You may think that you’ve travelled back to the Renaissance when you see the court attire of British judge, but they aren’t just wearing judge wigs and barrister robes in order to play dress-up. The tradition of wearing a white wig and a robe dates to the 17th century—and not much of the uniform has changed since then.

The History Behind The Wig And Robe

But What About Judge Wigs?

The Wigs And Robes Of Today 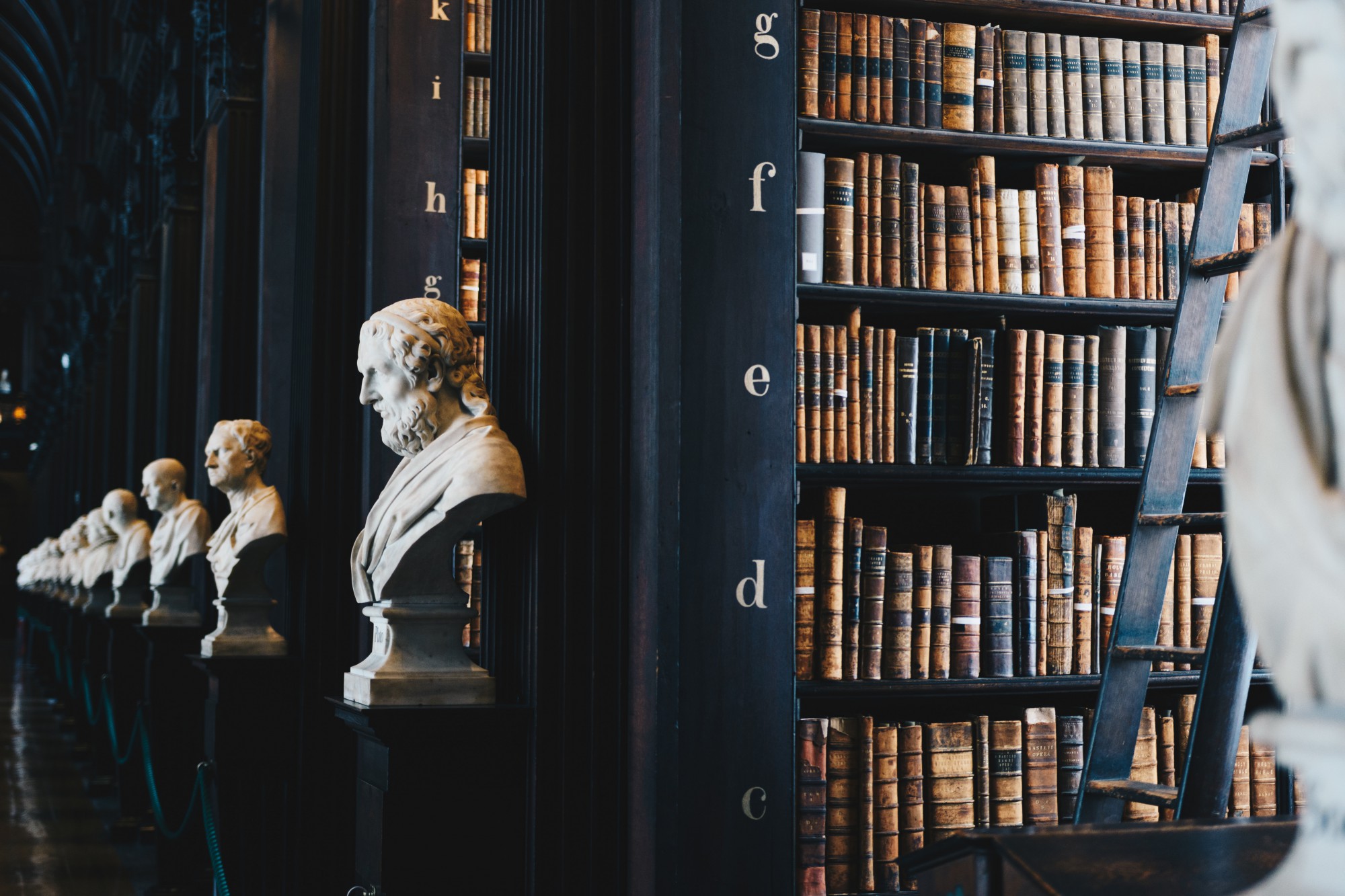 When you order your custom attire and robes from Harcourts, know that we will offer you, our valued clientele, only the highest quality material available. Contact us today to receive a quote and to learn more about our custom-made legal attire, court attire and barrister robes.